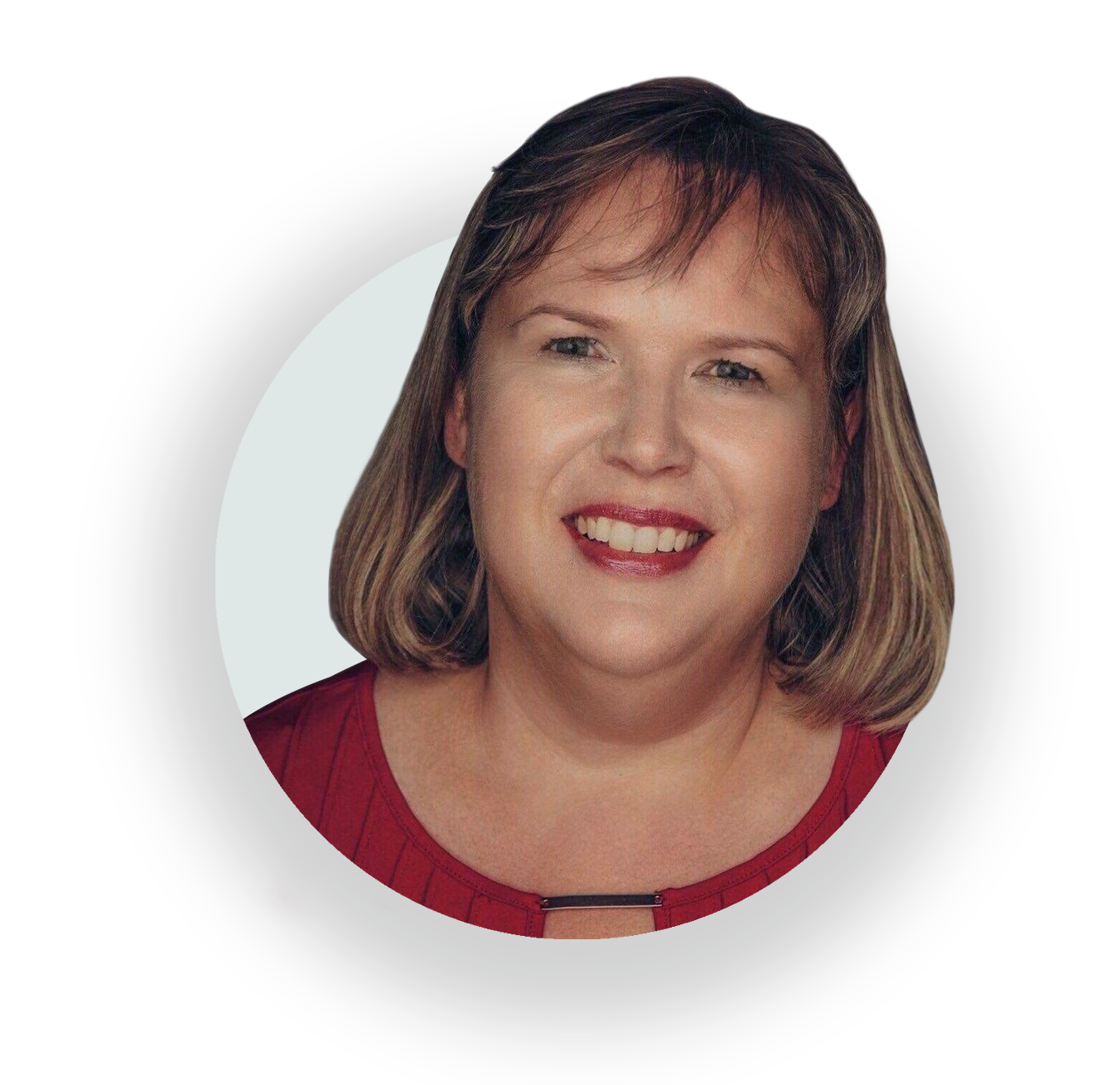 About The Author, P.H. Thompson

I've heard many amazing conversion stories; people who were former alcoholics, drug addicts, bank robbers (I actually know of two), atheists (too many to count), and all-around rebels against God, who were stopped in their tracks and completely turned around. It is the grace of God that does that. He takes someone who owes a great debt that can never be re-paid or worked off, and forgives that debt, and in a sense, gives him a billion dollars.

Well, if you came here expecting one of those stories, sorry to disappoint you.

But my conversion was no less an act of the grace of God to an undeserving sinner, even though I was only a child.

I was born in Finland, and came to Canada a month later. I was raised in a non-Christian home; Lutherans in name only. I was christened in the Lutheran church as a baby.

My father died in a car accident when I was three and my sister was five. My mother never remarried.

When I was five, some neighbours hosted childhood evangelism meetings in their home. This was common in the 1970's, especially in the small town in which I grew up. This was to reach those kids who were not likely to go to church, like me. They used flannelgraphs (the power point of the 1970's), and told the story of Adam and Eve.

It was the first time I had ever heard the story. As the teacher told us how they had been forbidden to eat the fruit and Eve ate it anyway, I could see how she would do it, because I would have done the same thing, since I had inherited her sinful nature. I didn't know that at the time. But I knew I had broken God's law, even though I was just a cute, shy, well-behaved little girl. I was a sinner, by nature and practice.

I recognized there was a problem between me and God (that's the bad news), and I felt guilty. Rightly so. Then the teacher told me that God didn't leave us without hope. He provided a way for us to get right with Him. He sent His Son from heaven as a sacrifice. He was punished so I could go free. I could be relieved of this burden of sin and be given eternal life (that was the good news). Gospel means good news.

I prayed with the teacher and asked God to forgive my sins and live in my heart and help me serve Him. He did, and I went home rejoicing.

It was not the deep theology that saved me all those years ago. It was the simple gospel message. Simple enough for a child to understand, yet with a depth that cannot be plumbed in a lifetime of study. The great inexhaustible subject is God Himself, the Lover of my soul.

Be the first to hear her news and updates